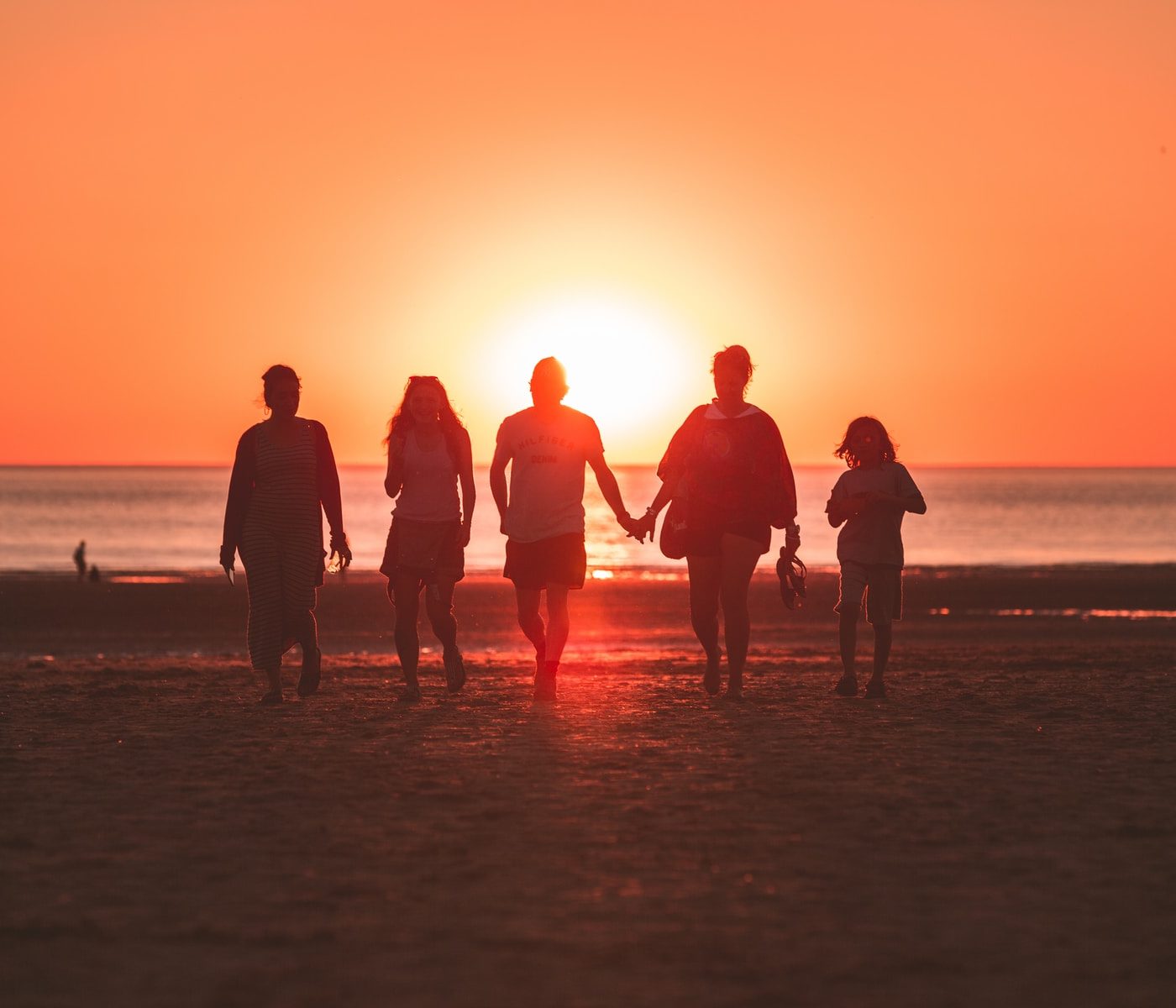 Waverley Road Baptist Church exists to make known God’s love & truth, His grace & mercy, to help connect people in significant, meaningful relationships, helping them grow together in faith while serving others, as they honour God with their whole life.

The mission of Waverley Road Baptist Church is to love our neighbours by helping each one become wholly devoted to God through knowing Jesus Christ.

Great is the LORD, and highly to be praised,
And His greatness is unsearchable.

Psalm 25:4-5
Make me know Your ways, O LORD;
Teach me Your paths.
Lead me in Your truth and teach me,
For You are the God of my salvation;
For You I wait all the day.

John 17:3
This is eternal life, that they may know You, the only true God, and Jesus Christ whom You have sent.

Sharing Our Life and Lives Together

1 John 1:3-4
What we have seen and heard we proclaim to you also, so that you too may have fellowship with us; and indeed our fellowship is with the Father, and with His Son Jesus Christ. These things we write, so that our joy may be made complete.

Ephesians 2:10
For we are His workmanship, created in Christ Jesus for good works, which God prepared beforehand so that we would walk in them.

Exodus 15:11
“Who is like You among the gods, O LORD?
Who is like You, majestic in holiness,
Awesome in praises, working wonders?”

Ephesians 4:1
Therefore I, the prisoner of the Lord, implore you to walk in a manner worthy of the calling with which you have been called…

Witness To Our World

Matthew 28:18-20
And Jesus came up and spoke to them, saying,
“All authority has been given to Me in heaven and on earth.
Go therefore and make disciples of all the nations,
baptizing them in the name of the Father and the Son and the Holy Spirit,
teaching them to observe all that I commanded you;
and lo, I am with you always, even to the end of the age.”

Acts 2:41-47
So then, those who had received his word were baptized; and that day there were added about three thousand souls.  They were continually devoting themselves to the apostles’ teaching and to fellowship, to the breaking of bread and to prayer.

Everyone kept feeling a sense of awe; and many wonders and signs were taking place through the apostles.  And all those who had believed were together and had all things in common;  and they began selling their property and possessions and were sharing them with all, as anyone might have need.  Day by day continuing with one mind in the temple, and breaking bread from house to house, they were taking their meals together with gladness and sincerity of heart, praising God and having favor with all the people.  And the Lord was adding to their number day by day those who were being saved.

Ephesians 2:6-10
… and raised us up with Him, and seated us with Him in the heavenly places in Christ Jesus, so that in the ages to come He might show the surpassing riches of His grace in kindness toward us in Christ Jesus.  For by grace you have been saved through faith; and that not of yourselves, it is the gift of God; not as a result of works, so that no one may boast.  For we are His workmanship, created in Christ Jesus for good works, which God prepared beforehand so that we would walk in them.

We are lead by an amazing team of people. We are here to serve you. If you need anything, just ask. 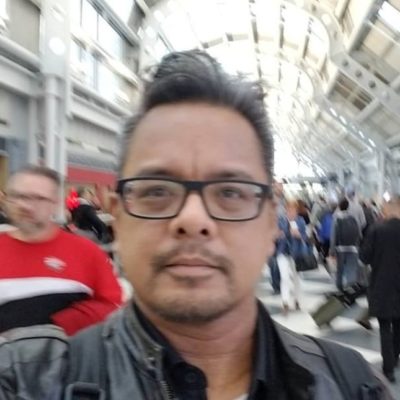 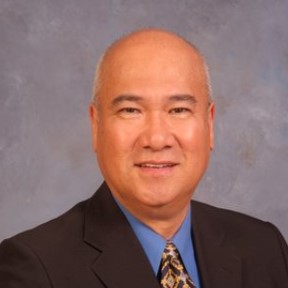 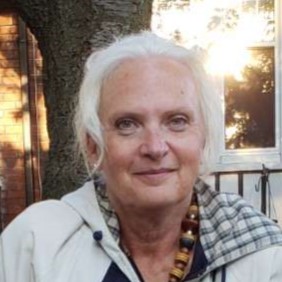 We believe it is important to work together with other like-minded churches.

Nationally, Waverley Road Baptist Church is a member of The Fellowship of Evangelical Baptist Churches of Canada, a network of over five hundred churches across Canada.

As followers of Jesus Christ, we affirm the historic Apostles and Nicene Creeds, and we affirm our spiritual connection with all those who, along with ourselves, seek to honour the Heavenly Father, glorify Jesus Christ the Son, and live by The Holy Spirit.